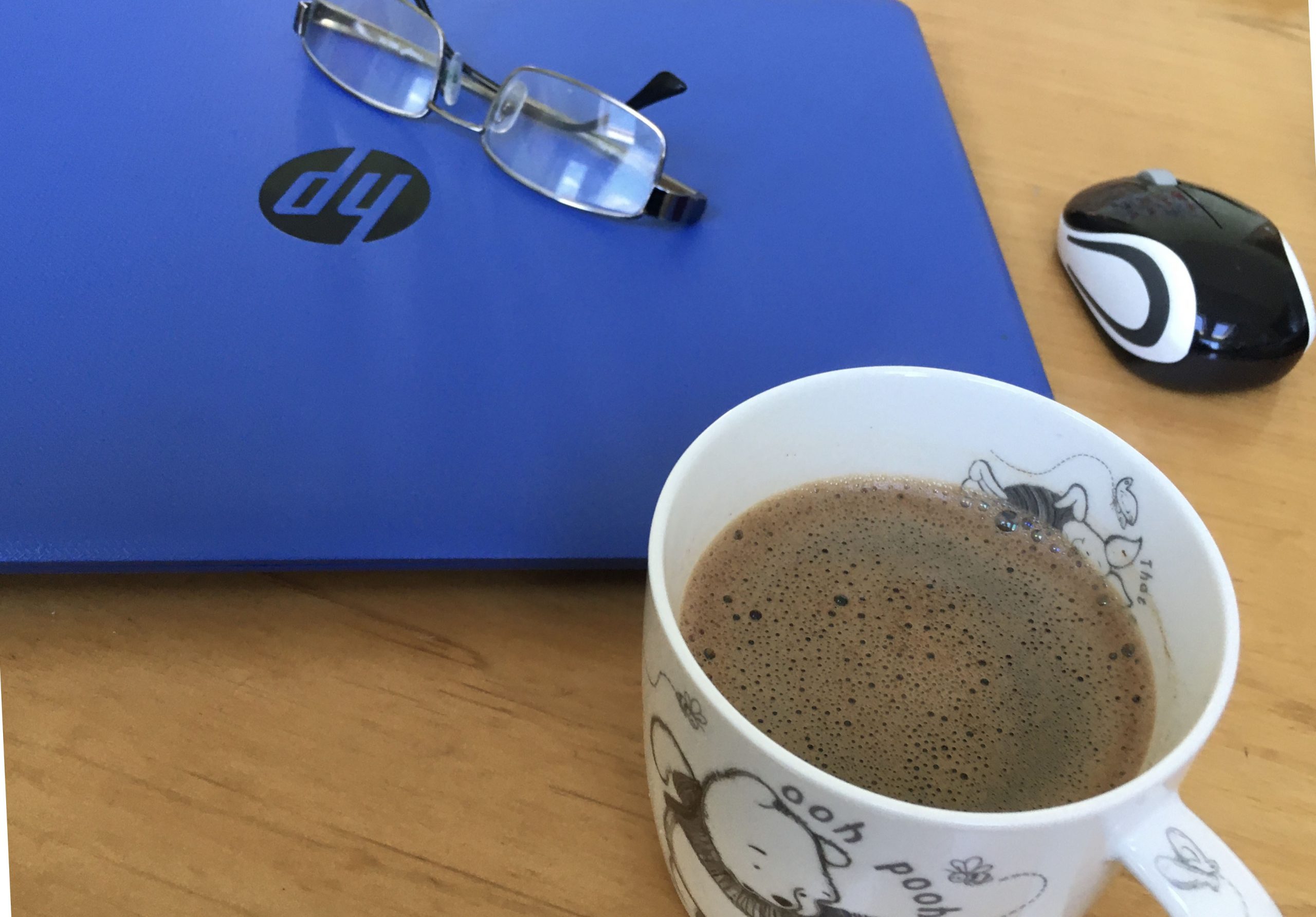 Journalist Fragkiska Megaloudi, the only Greek citizen known to have resided in Pyongyang, talks to Greek Reporter’s Anastasios Papapostolou about daily life in the isolated country as well as the DPRK regime and its leader Kim Jong-un.

Fragkiska Megaloudi is a rare kind of a person who lived and worked in North Korea as a family guest of a United Nations representative between 2012 and 2014.

In an exclusive interview with the Greek Reporter she says that the image of the country portrayed in western media is not accurate and propaganda thrives on all sides. She sees North Korea’s nuclear program as merely for defensive reasons in a game of cat-and-mouse with the West.

Megaloudi, who has published several analysis and reports on the humanitarian situation and daily life in North Korea, admits that when she travelled to Pyongyang for the first time in 2012 she was apprehensive.

The first impression, however, changed her attitude; a tough-looking customs officer picked up her son and started an impromptu dance routine.

“I thought well, maybe that’s not as bad as I thought”, Megaloudi said.

She praises the kindness that North Korean people showed toward her and her family.

“Being a foreigner I got lots of attention. People were asking about the place I was coming from, the countries I visited, what is known of North Korea abroad,” she said. “They are very proud people and they understand that they live in a unique country.They are aware that they live in a constant state of war and they get punished by the West”.

Megaloudi, who in 2016 wrote a well-received book titled “In the land of the Kims” says that there is no free media and freedom of expression in DPRK. Ordinary people don’t talk about politics, they only talk about problems they face in everyday life.

Fragkiska Megaloudi is the author of the book “In the Land of the Kims,” published in Greek by Entipos. Buy it here.

“The image Western media portray of a militarised society is not accurate, but, people in North Korea never talk about missiles and war.” In 2013, the most popular program on television was a documentary about the Portuguese football star Christiano Ronaldo.

“Women, especially, went crazy about this documentary. I remember, at 5 pm when it was aired there was not a single woman on the streets of Pyongyang”.

Megaloudi says that the sanctions imposed by the international community have failed to change the regime. Instead they hurt the economy and ordinary people.

“The West needs to engage into a dialogue with North Korea. Only, this will open the country up”.

The Greek journalist claims that North Korea is not a threat to America.

Its nuclear program is a means to put the country into a better negotiating position Vis a Vis the West. “I don’t think that there will be a war, unless there is an accident”.

Asked about North Korea’s leader Kim Jong-un she says it’s wrong that the West portrays him as a madman. “He has a plan and he is consistent with his plan, he is pursuing the nuclear path to put his country in a stronger position.”

“After all he does not want to end up like Libya’s Gaddafi or Iraq’s Saddam”, Megaloudi said.

The Greek journalist also listed the top misconceptions foreigners have about North Korea.

Buy me a coffee